Competition Advocacy in Digital Markets: The Need for a New Approach

The digital economy has significantly transformed market dynamics, resulting in competition authorities worldwide reassessing the suitability of existing tools and strategies to such markets. Given the present level of understanding of digital markets, along with the reassessment of enforcement tools, a new approach to advocacy initiatives is also desirable. In this regard, despite dealing with several digital market cases in the last few years, India is far behind the major jurisdictions like the US and the EU. The recent review of competition law in India by the Competition Law Review Committee (CLRC) has also not reflected upon the role that CCI can take using parties’ data in its advocacy initiatives to understand and align policy objectives in the rapidly changing business practices.

Given the dynamic and complex nature of digital markets, the CCI needs to move from reactive approach to proactive approach for regulation. In the Google Case, it took almost 7 years for the regulator to recognize the implications of big data in consumer contracts. Even then, the commission relied on perception and not any evidence of consumer harm, which was frowned upon. The Samir Agrawal order and the PayU order also highlight CCI’s lack of understanding of revenue sharing and funding arrangements, algorithms and the FinTech sector in general.

Recognizing the need to build better understanding of the digital markets, the CCI has recently started conducting market studies, beginning with e-commerce. That may, however, not be sufficient. The CCI needs to scale up its advocacy initiatives. Section 49, drafted on the basis of recommendations of the Raghavan Committee Report, is broad enough to cover the entire gamut of advocacy initiatives; however, CCI has restricted the utilization towards organizing seminars, workshops, roadshows, compliance programs and recently market studies. The blog is premised on the proposition that better understanding of emerging technologies and their intersection with innovative business models is a central element in recognition and adjudication of claims. The comparative competition praxis evidences that adoption of innovative and collaborative strategies results in a better understanding of the novelties of digital markets. The author suggests some of the tools that can be adopted by the commission.

With regard to combinations, the ex-ante merger control approach by CCI has been a subject of numerous criticisms. In light of digital mergers where network effects plays a critical role, there is a need to shift focus upon appreciable adverse effect test and consider non-price factors like transaction value, number of users, amount of data etc. The key economic principle in this industry is existence of common funding, especially during the seed capital stage and CCI should analyse the investment pattern as one of the factors u/s. 20. The implementation of preventive mechanism from abusive businesses practises to recognize “attempts to monopolization” as adopted by the US FTC can be considered. With no separate regulators in context of consumer protection and data protection, non-price considerations under the anvil of “private harm” which recognizes consumer’s personal data in exchange of corporate services can also be considered as effective model.

For a better market understanding as well as for the adoption of effects based approach, there is a need for data. Corporate disclosures before stock exchanges and other authorities provide enormous data, which can aid in anti-trust investigations. A model similar to that of the Central KYC Registry can be adopted to facilitate regulatory efficiency and reduce documentary burden upon informants. The perils of a fragmented corporate regulatory framework can be resolved by formation of an effective cooperation and communication mechanism between CCI and sectoral, cross-sectoral and overseas regulators. While CCI has been given the power to be consulted by statutory authorities u/s. 21 during course of adjudication, a similar power can be enshrined during legislative formulation of draft laws to avoid possible jurisdictional conflicts. A possible harmonization of regulatory sandbox frameworks by RBI, SEBI, IRDA and PFRDA can result in better regulatory coordination. The publication and stakeholder consultation of competition impact assessments, research/discussion papers, initiating public surveys and issuing non-binding expert recommendations/guidances on such contentious issues can facilitate multilateral consultations with concerned parties. Similarly, CCI should consider initiating market studies on e-payment wallets, digital content aggregators and OTT platforms to understand and reflect enforcement transparency and beware consumers by improving their bargaining position.

The need of the hour is to pursue research-based policymaking and evidence based regulation covering subjects beyond competition law including information protection, foreign investment and financial regulation. Since informational data and algorithms can have pro-competitive and anti-competitive effects, it is necessary that the regulatory intervention by CCI must be targeted and proportionate to balance the twin goals of nurturing innovation and addressing consumer harm.

Share
The Course of Hub & Spoke Cartels in India Previous post
Blindsided: Preparedness of Indian Competition Authority to Battle the Complications of Conglomerate Mergers Next post 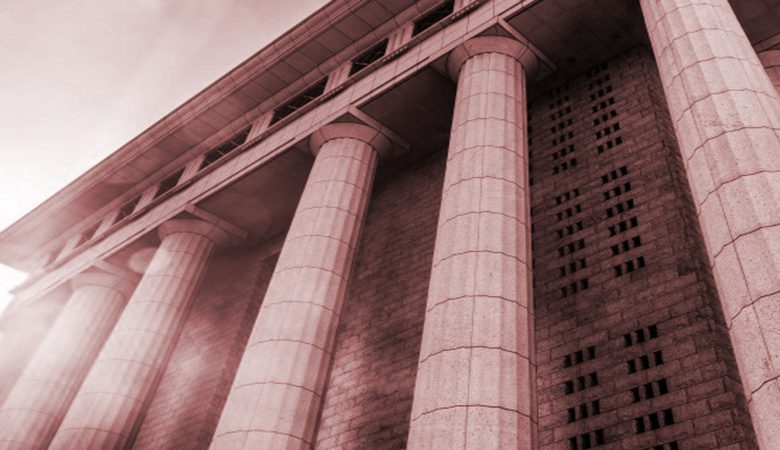 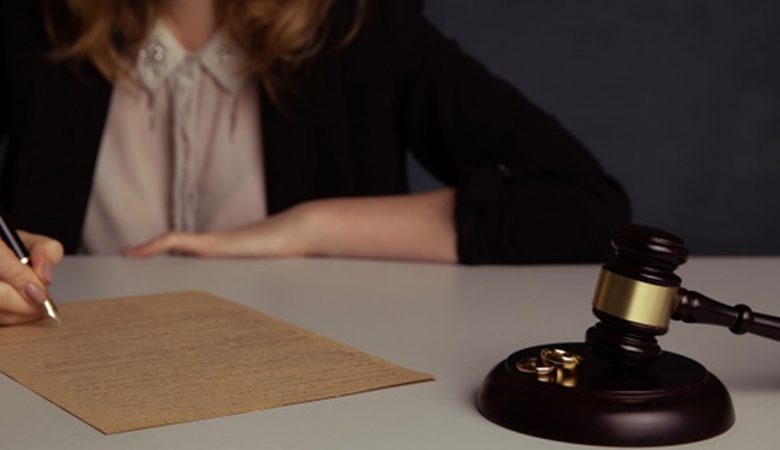