Hipster Antitrust, also termed as the “New Brandeis Movement”,  is a novel approach, originating from the US, to look beyond consumer prices to companies’ overall behavior as a test for determining anti-competitive conduct.[1] It out rightly rejects the narrow approach of being restricted only to price/output analysis and proposes to look at enforcement from a broader perspective. It favors a shift from “consumer welfare” approach to a “socio-political approach” taking into account non-price factors like – impact on jobs, wages, innovation, socio-political problems, rising inequality etc. This gives rise to a question whether socio-political factors should be covered under the ambit of Competition Law. Moreover, considering non-price factors and with no set standard of measurement in place, this concept seems a little haywire as far as enforcement mechanisms are concerned, as well.

It came to the forefront with Amazon-Whole Foods merger that sparked debate over a big enterprise’s ‘inflating market concentration’. Although the merger was allowed by the FTC, it triggered a debate related to the importance of analyzing aspects like significance of the merger, the effect of a merger on other markets/ participants, harmful after-effects etc. Hipster Antitrust propounds that with mergers the big enterprises tend to capture a large part of the market and considers it per se anticompetitive. Unchallenged market power of big players can stifle innovation, reduce the wages, erode jobs, charge higher prices from the consumers, introduce barriers to entry, degrade product quality, enrich top shareholders etc. It marks a return to the “Big is Bad” Ideology creating a rebuttable presumption that being big always affects the market negatively.

Lately, more concerns have been raised relating to the big online platforms like Google, Facebook, Amazon etc. for using their position to acquire a large portion in their respective relevant market viewed as squeezing the suppliers, being harmful to dealers and workers. In 2018, congressional democrats in the US introduced a “Better Deal Proposal” intending to adopt new merger standards incorporating the features of Hipster Antitrust with the aim of ensuring economic freedom of small businesses and workers along with consumers. Merely resorting to an economic approach would lead to accumulation of wealth in handful of big corporates taking it far from the lower socio-economic levels of society. Advocates of Hipster Antitrust believe that due to market concentration in one enterprise, “winner-takes-all” due to network effects, jeopardizing the populist concerns and so rather than focusing solely on consumer welfare the agencies should look for building a healthy market.

It believes that market concentration in the hands of few creates a lock in effect in the labor market with only one employer and raises concern of having a monopsony power of one company. The monopsony power of these online platforms gives them an inordinate advantage over upstream suppliers. In the US, in 12 out of 13 major industry sectors, the biggest firms are capturing a larger share of overall revenue. Supporters attribute the declining wage share in the US (from 63.3 percent in 2000 to 56.7 percent in 2016) to the increasing market concentration.

With innovations hitting the market everyday, no market position is permanent or guaranteed which is why Hipster Antitrust has been criticized immensely. For instance, ‘Search’ was once dominated by Yahoo, later overtaken by Google; and once popular Myspace was overtaken by Facebook in 2006. Thus, competition exists even when there are few market players operating and argument of ‘having a monopoly/greater market concentration being per se anti-competitive’ cannot be accepted. Having known the facets of Hipster Antitrust, the argument of “Big is Bad” prima facie might seem convincing but it is premature, especially in India, where the competition regime is still evolving. First of all, it challenges the goals of antitrust. Moreover, introducing an enforcement mechanism like Hipster Antitrust which is devoid of any set criteria would lead to absurdity and confusion. Resorting to Hipster Antirust approach may rather undermine the growth of new booming technology sectors in India and could even come at the expense of economic growth. 1 http://fortune.com/2019/06/11/microsoft-brad-smith-antitrust/
2 https://dailycaller.com/2019/02/26/szabo-amazon-growth/
Share
The Course of Hub & Spoke Cartels in India Next post 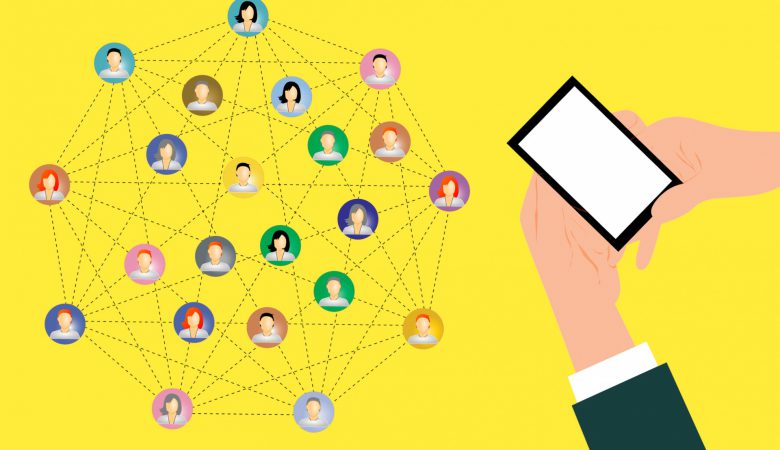 Competition Advocacy in Digital Markets: The Need for a New Approach 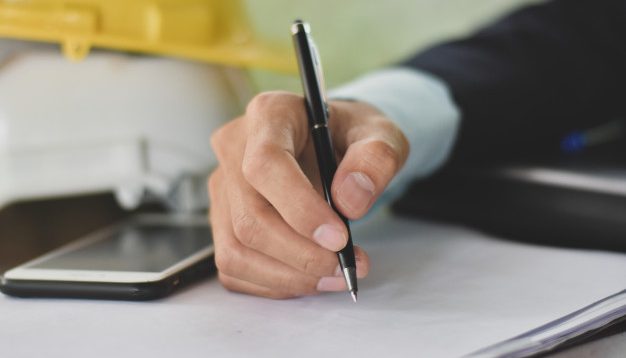 The Course of Hub & Spoke Cartels in India